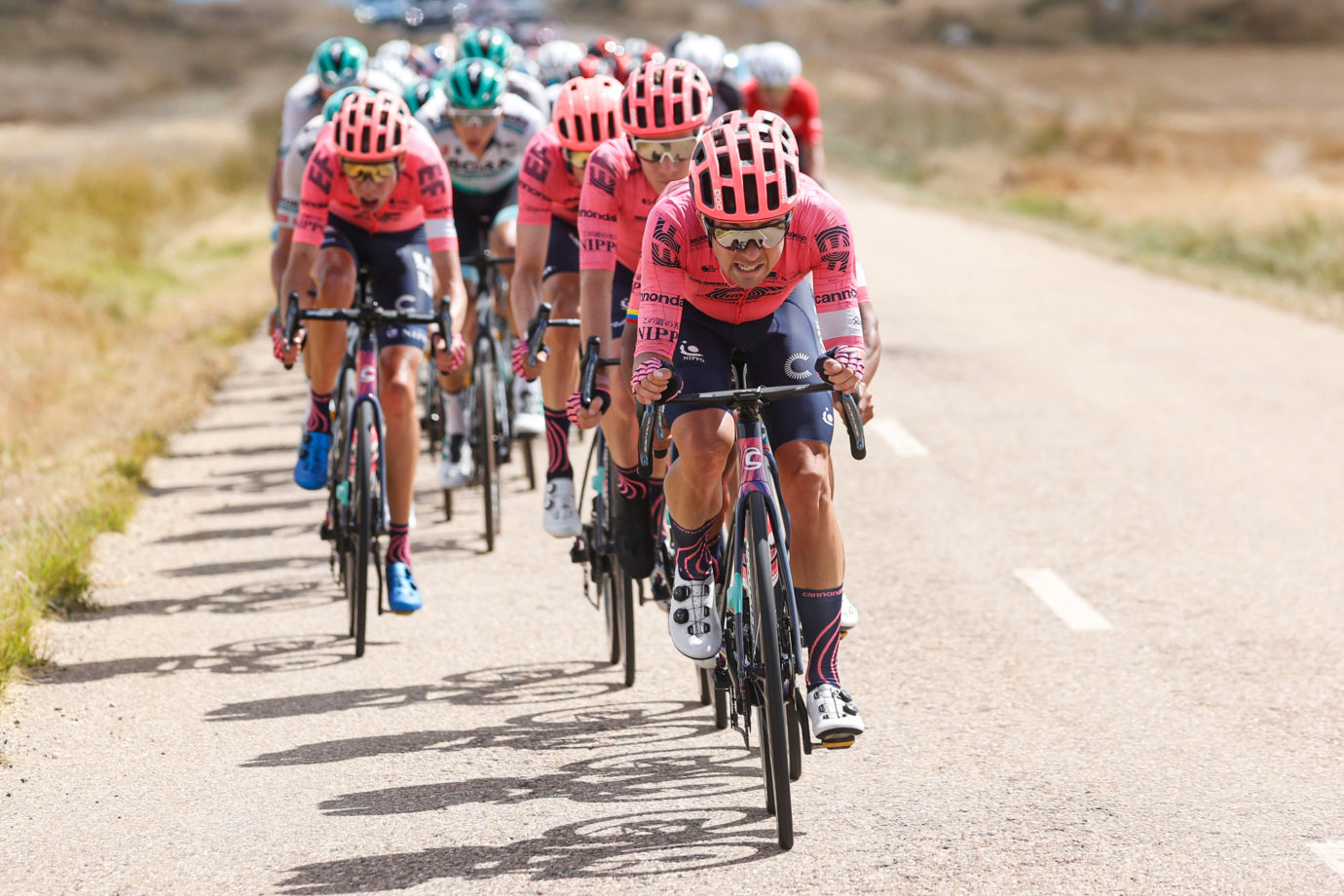 Barta’s arrival to the Movistar Team secures them the quality of a strong rouleur, able to do well on mountainous terrain, as well as a good team player and a talented time trialist. Vice national champion as an under-23 -and 4th within the elite group- in 2017, as well as 4th in Liège-Bastogne-Liège Espoirs, his good performances with the strong development team Axeon Hagens Berman earned him a place in the WorldTour with CCC, who took him to two consecutive La Vuelta editions. At the 2020 race, he obtained his best pro result so far: 2nd in the Mirador de Ézaro ITT, only behind Primoz Roglic.

A serious leg injury in early 2021, already in EF colours, prevented him from pinning a race number on his back until late april. The American was still able to recover well and compete in WorldTour events, such as Dauphiné, San Sebastián and Lombardia, as well as taking 5th in the US ITT Championships.

Barta will now share teams with Matteo Jorgenson, both hailing from Idaho and good friends + training colleagues in Nice, where they both live during the European season.

“I am thrilled to be joining the Movistar Team. Becoming a part of such a strong team with a long history makes me very motivated to be able to add to the team’s successes.

“My goals for the next years are to contribute to the team by helping my team-mates, and also going for good results myself when the opportunity arises. On a personal level, I would like to target one-week stage races and grow into a rider that can fight for victories there. I would also like to continue to look for improvements and focus on the TT as I have had my greatest successes there and feel it suits my strengths as a rider. I am excited to reach new levels with the Movistar Team.

“A bonus of joining this team is being team-mates with one of my best friends, Matteo Jorgenson. We have known each other since we were around 10 years old, and grew up racing in the same cycling club called BYRDS. Even then we dreamed of being professionals, and so to be on one of the best teams in the world together is really a dream come true. Being so close to Matteo, I was also able to see first-hand the care the team took with Matteo and that was very motivating in making me want to join the Movistar Team.”