MADE FOR THIS TEAM. The relationship between Carlos Verona and the Movistar Team started well before he was a professional athlete: the Madrilian still raced as a junior when he was first met by Eusebio Unzué. Now, aged 27, the man hailing from San Lorenzo de El Escorial is a well-considered Blue member after six other years of WorldTour experience -four with Quick Step; two with Mitchelton-Scott-, following his debut with Burgos-BH at the age of only 18. It all means Carlos has got up to ten years of pro experience, despite still being in his late twenties.

HIS BEST PRO SEASON. A tall, strong allrounder (1.86m, 68kg), able to get through the biggest mountains as well as riding strong on hilly courses, Verona completed in 2020 his best performances as a pro, becoming the ‘final leadout’ for his team’s GC contenders in the Tour (19th) and a valuable piece of the ‘Blue train’ in La Vuelta. He’s earned a name as one of the top domestiques in the WorldTour.

ALWAYS LOOKING FOR HIS LEADERS. The last few seasons have seen the Spaniard support world-class names such as Esteban Chaves, the Yates brothers, Nairo Quintana, Alejandro Valverde and Enric Mas, without leaving individual aspirations aside either. Actually, in 2020 he got his best pro result, 3rd into a world-class breakaway at the first Pyrenees stage of the Tour de France (Loudenvielle).

Carlos isn’t the only household name in his family. His sister, Marta, is also known in Spain, but not because of bikes, rather than cuisine: she was the winner of the sixth edition of the popular TV show MasterChef in our country. They shared a video together on Carlos’s YouTube channel, cooking some natural energy bars without gluten.

More importantly than a rider, he’s a husband and dad – of three! Following the birth of his first child, Berta, in 2017, and Leo, in 2019, his wife Esther and him welcome another baby to the family in January 2021: Nina. 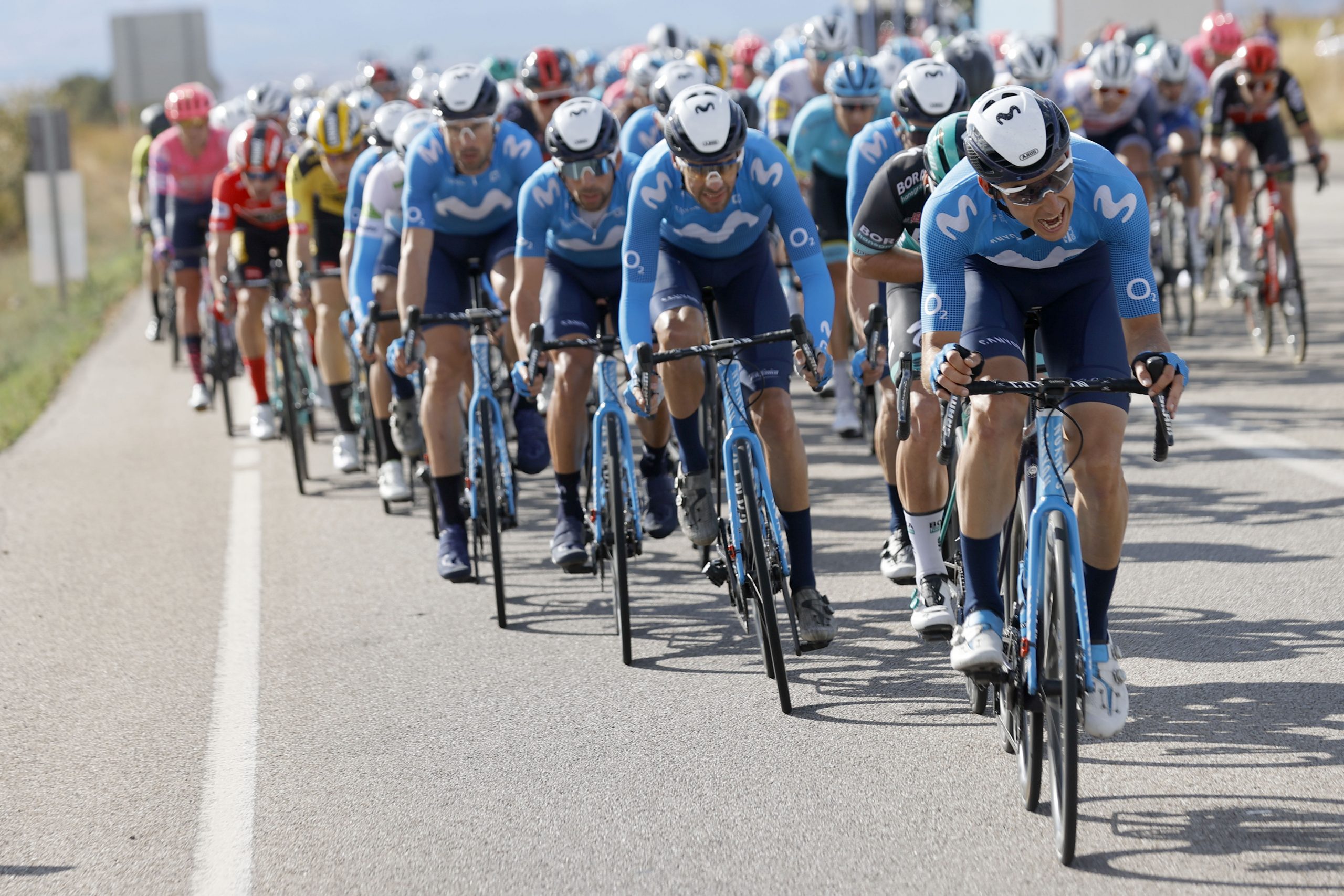 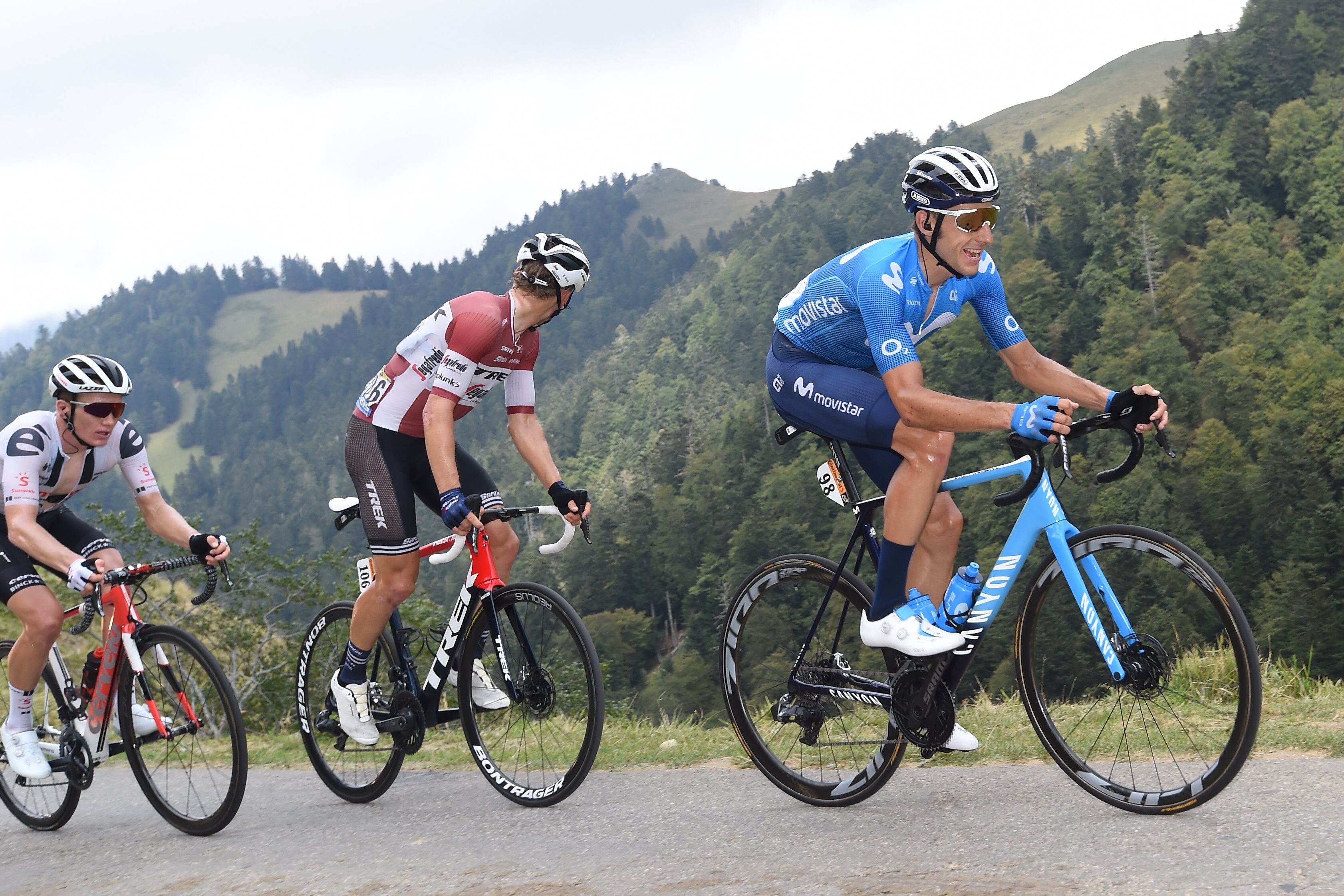