One for the most demanding races

A MUCH-NEEDED ASSET. Ten Grand Tours -six Giros, four Vueltas- have been raced by Italy’s Davide Villella at the age of just 29. He’s a renowned domestique, whose best potential is always seen at one and three-week stageraces. An ever-dependable rider in the mountains, he hasn’t really had a chance to show his domestique abilities in the Movistar Team, instead riding less conservatively into a Giro d’Italia he spent on the move. His quality will be better shown in 2021.

GOOD STEPPING STONES. The end of the season prior to the pandemic -and the early months of 2020- showed his potential better than a ‘2020 2.0’ season where most riders didn’t perform as they expected. In 2019, he was 2nd overall in the CRO Race, just behind Adam Yates; 7th at the Gran Piemonte, won by Tour de France victor Egan Bernal; and took a top-ten overall finish in the Tour of Guangxi, against the best WorldTour squads. And in the winter of 2020, he took 3rd behind team-mate Marc Soler in Andratx, during the Challenge Mallorca.

VICTORIES AROUND THE WORLD. The winner of the KOM classification in the 2017 Vuelta a España has claimed his professional victories always outside of Italy. The 2016 Japan Cup Road Race and the overall classification, plus one stage, of the 2018 Tour of Almaty are the best results by Villella, who has raced in five continents since his debut in 2014, always with WT outfits. 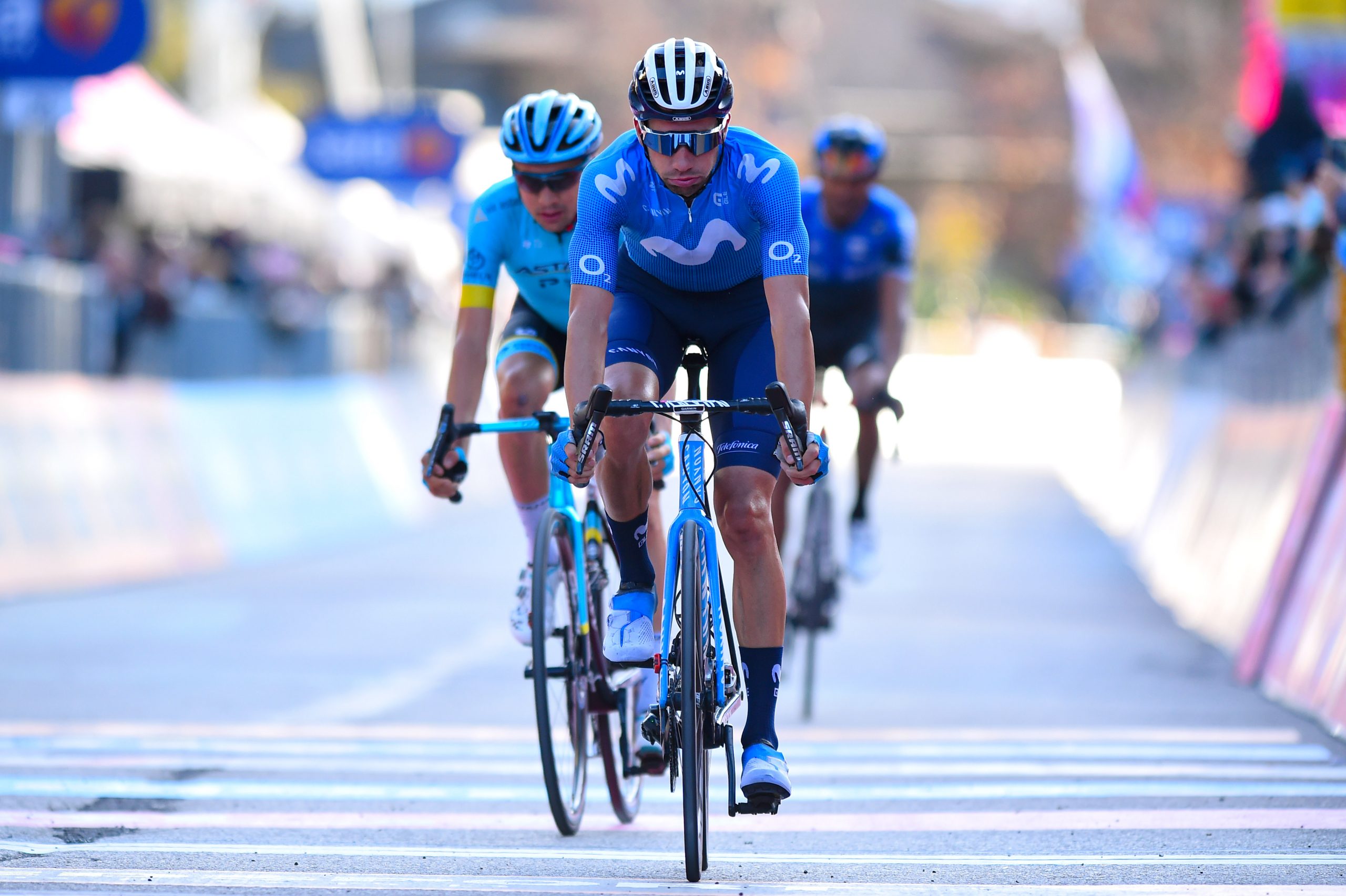 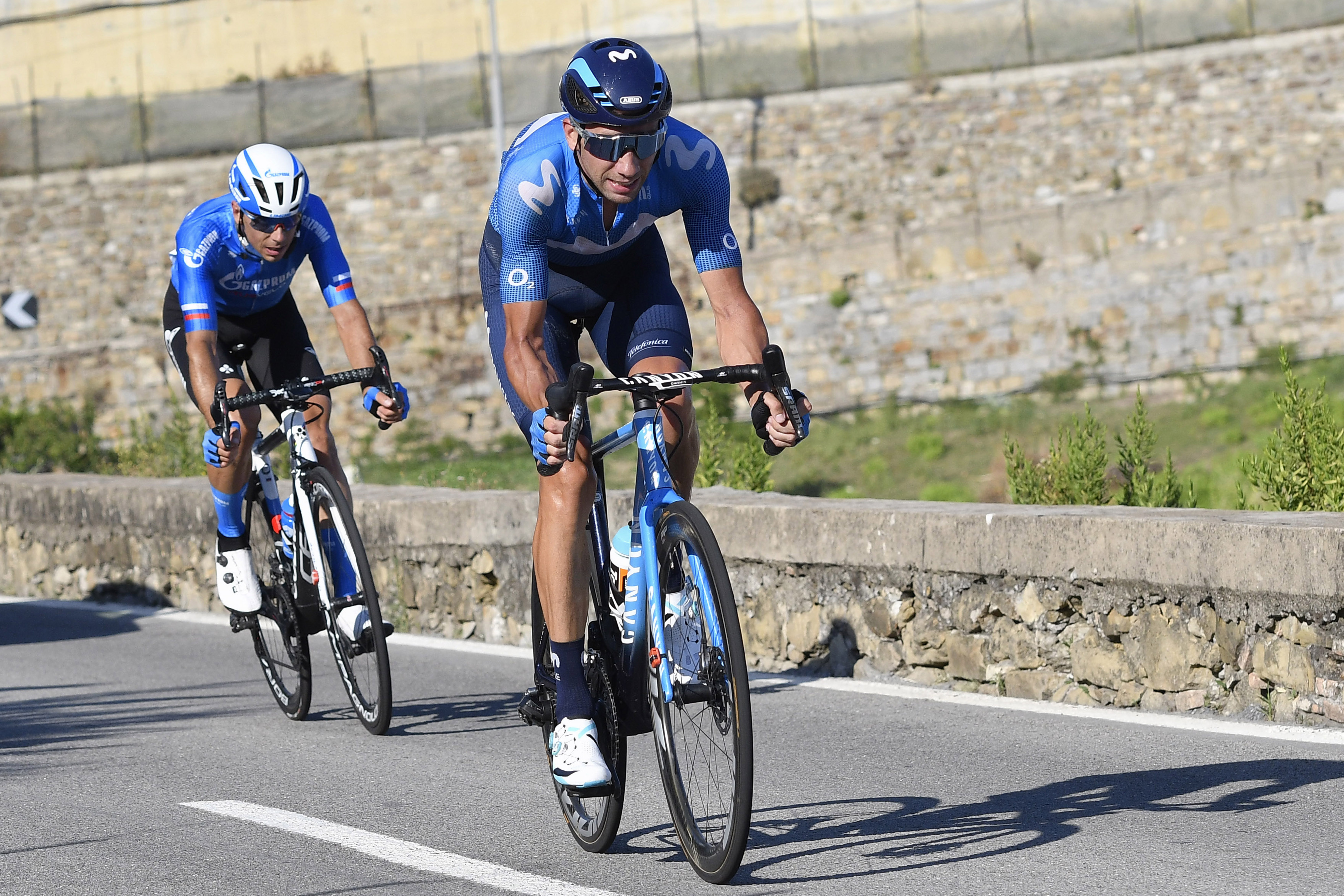 On the podium in Mallorca with Soler.