BREAKTHROUGH. Matteo Jorgenson was one of the Movistar Team’s biggest surprises in the 2020 season. The Idaho native, who loves the toughest classics and stageraces, especially with foul weather -other than a nice timetrialist-, shone wherever he rode last year. 17th in his first ever Monument, no less than the longest Milano-Sanremo in this century; on the attack in Varese and Liège, despite a tough crash; leading the Blues’ performance in Huy; and leaving an impression of great consistency in all terrains, despite being just 21. He was a reserve for the Giro – and even for La Vuelta, sharing the final days of preparation in Irún with the rest of the Movistar Team roster for the race.

PURE COMMITMENT. Jorgenson perfectly depicts how often it becomes really hard for US riders to gain a place in the European peloton. After many efforts -and several journeys to the continent- with local outfits Byrds, Hot Tubes and Jelly Belly, and many e-mails every night to every single development squad in Europe, Matteo ended up at the AG2R Chambéry team, the development squad of the French WorldTour team, where he obtained great results: winner of the Points jersey at the Tour de l’Avenir, where he even stood in 2nd overall before the last weekend of racing, and 4th at the Ronde de l’Isard, the biggest Pyrenees race for U23 competitors. That’s how Matteo earned a place in the WorldTour with the Movistar Team.

AMERICA IS BACK IN BLUE. Jorgenson became in 2020 only the second rider from the United States to join the Abarca Sports organisation, after Andrew Hampsten, who briefly rode for the Banesto team in 1995. In 2021, Matteo won’t be alone: Californian Leah Thomas will share teams with Matteo, with also Abner González in – the Puerto Rican (that’s his UCI license) riding under US denomination as an amateur in Spain in 2020 due to the island’s special status.

Matteo lives during the season in Nice, an idyllic place for cyclists for its many different roads, from the big mountains to the hilly places Jorgenson enjoys so much. He shares training rides with another Idaho native: his friend Will Barta (EF Pro Cycling). 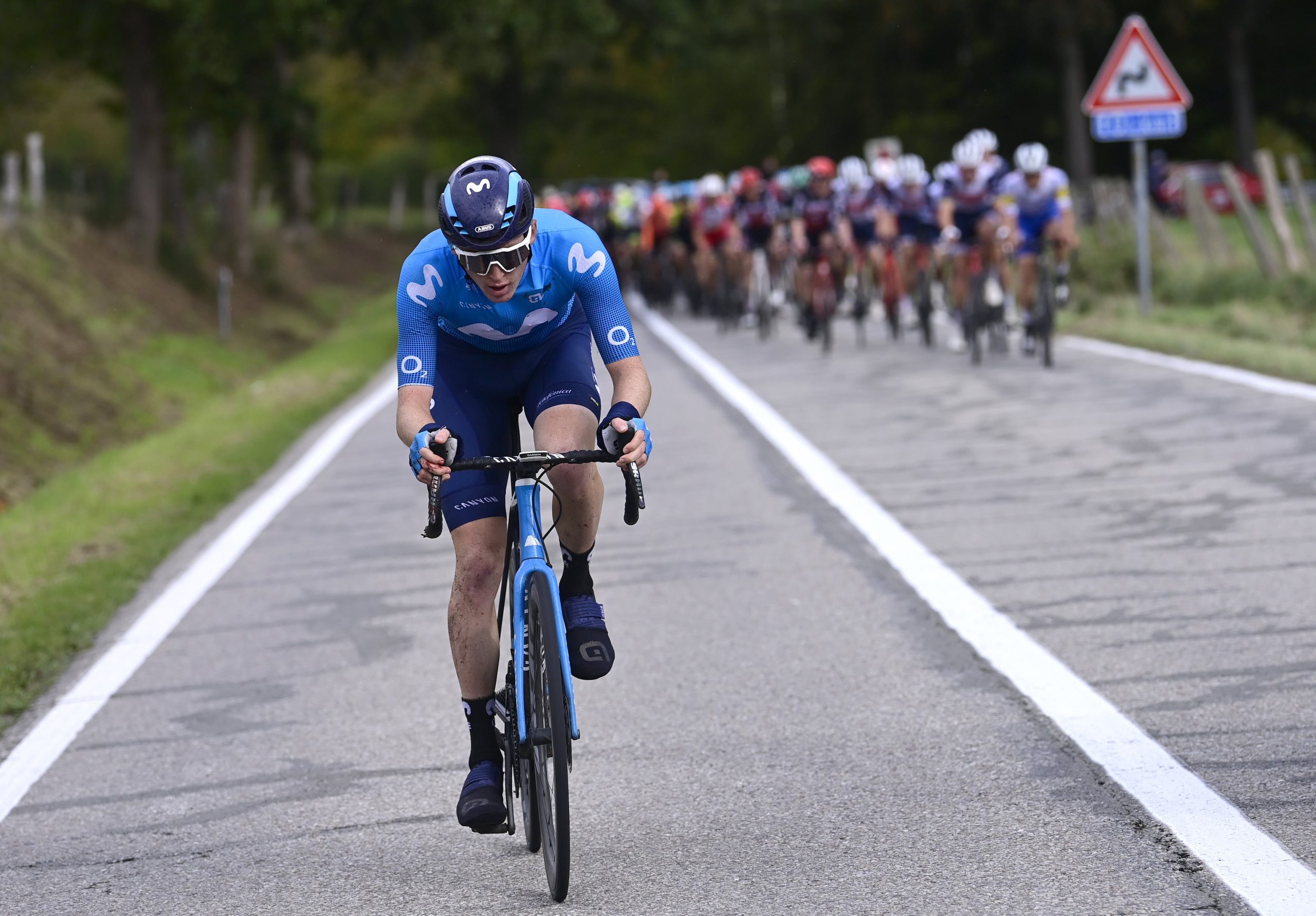 On the attack in Liège. 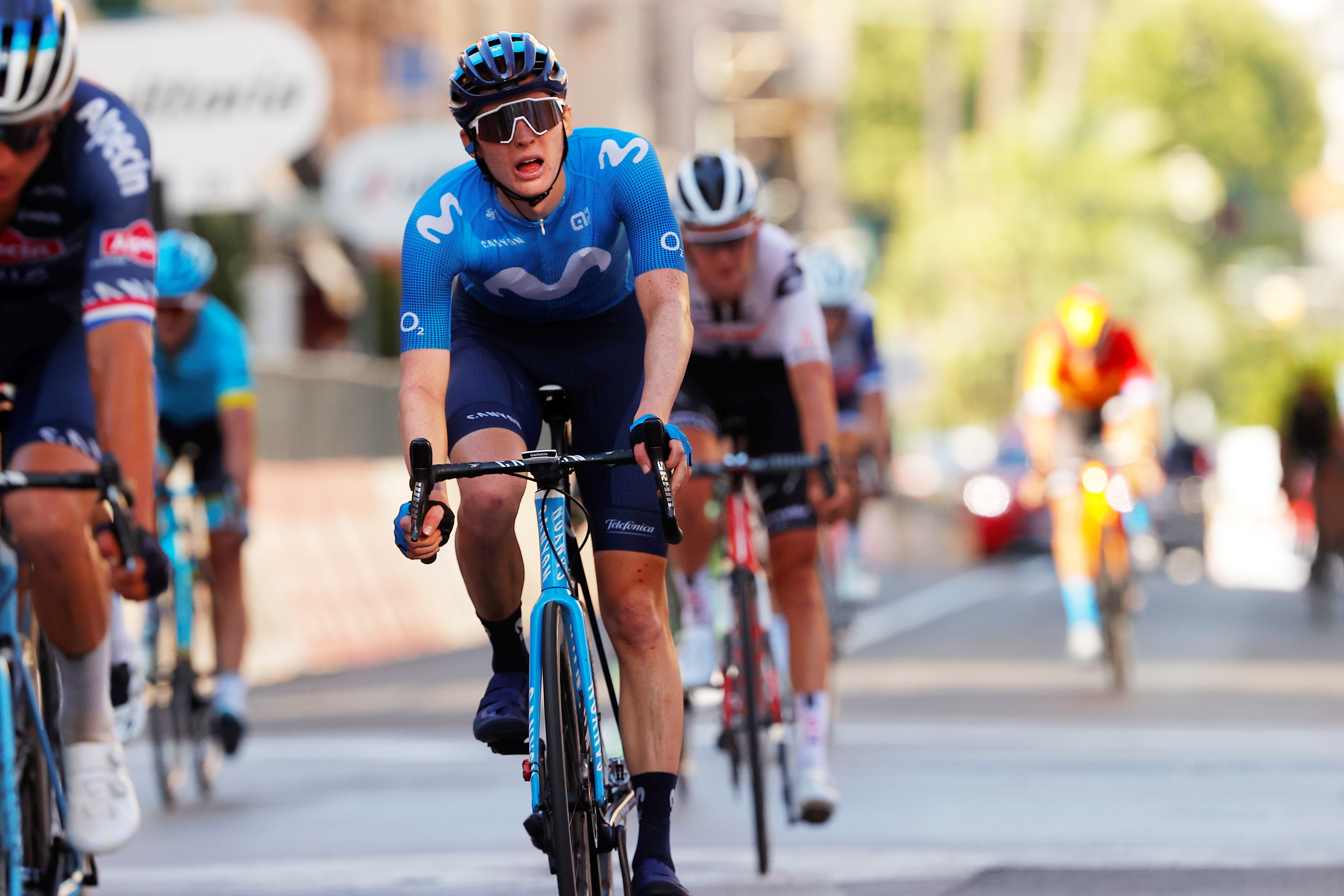 17th at his maiden Milano-Sanremo.

Pure class on the TT bike. 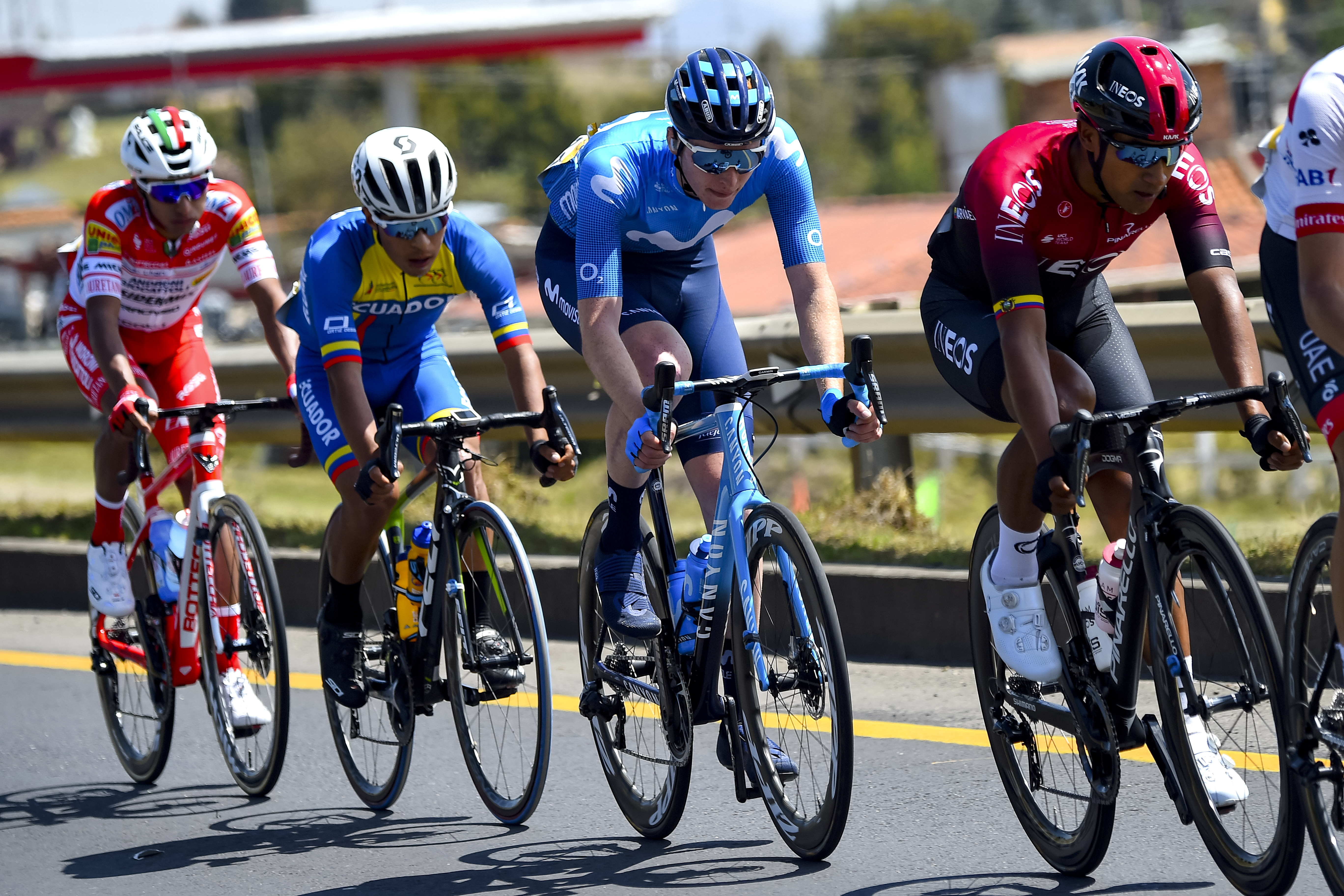