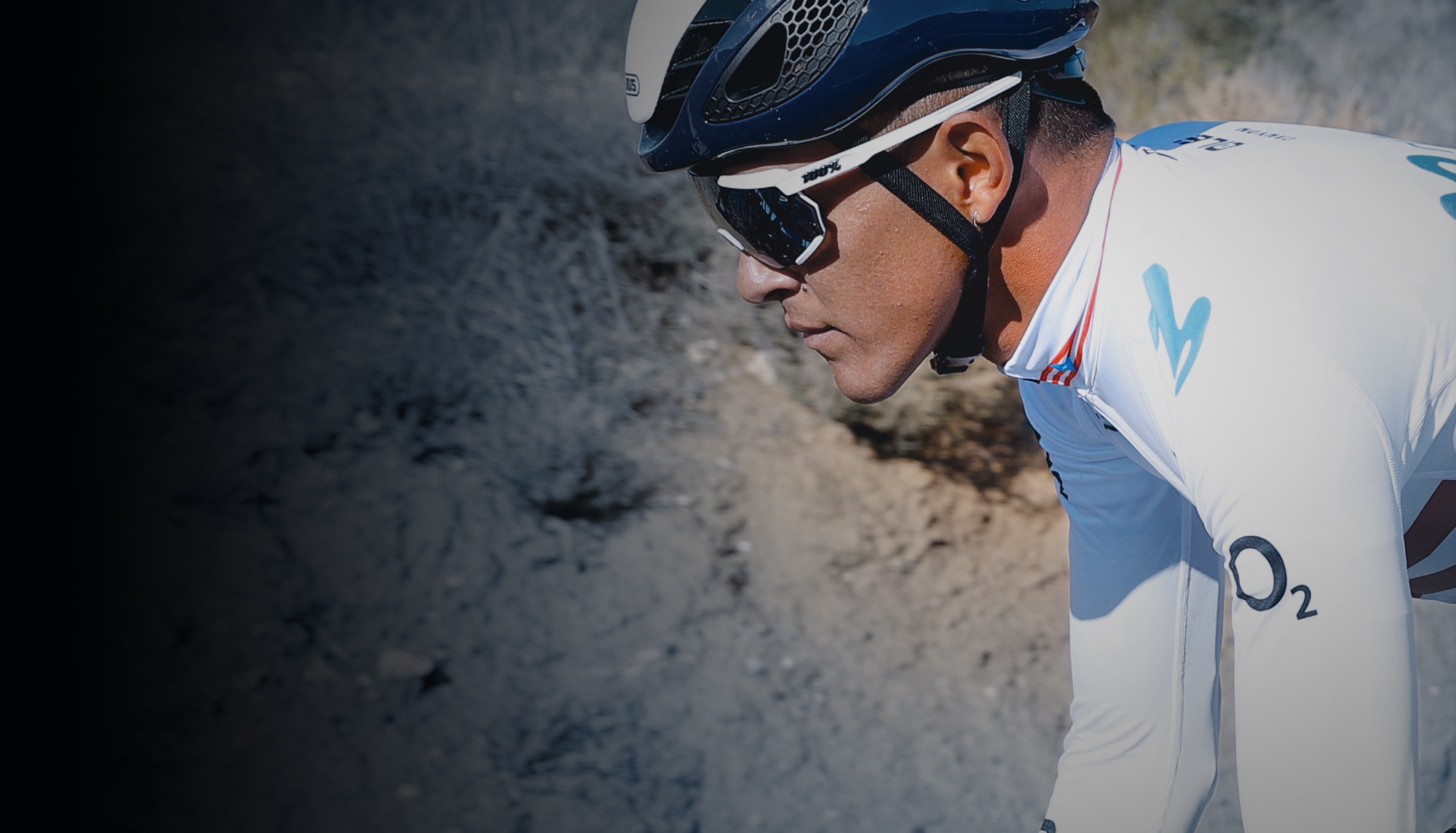 ‘SPEEDY’ ON THE ATTACK. The competitive style of Puerto Rico’s Abner González always goes on the move, always with ambition. He’s improved over the years, during a youth career developed mostly in Europe -he’s lived between Alicante and the Basque Country in the last few seasons, supported by former Movistar Team rider Beñat Intxausti-, to achieve his dream of becoming a pro. He’s got talent for climbing, does well in all other terrains and never doubts when the team asks him to give a helping hand to another team-mate. Attitude and commitment to represent his country for the first time in the ‘big leagues’, those which seemed restricted to stick and ball games until now.

PROGRESSING IN SPAIN. Except for a short lapse of time as part of the American SoCal Cycling team, Abner’s full junior and under-23 stage has taken place in Spain. At Cantabria, in the ranks of the Bathco team, he showed his quality as a junior, winning a stage and stepping onto the podium of the Vuelta al Besaya -the most important race in the country- in 2017, as a first-year competitor. At the Inteja team, a Dominican outfit with strong Spanish ties, he rode several UCI America Tour events in 2019. And at the Telco,m – On Clima – Osés team from Navarra, managed by another former Movistar Team member (Luis Vicente Otín), he made his real breakthrough in 2020: he won the Spanish Road Series round in Torredonjimeno with a long break; notched up victory at the mountain TT in the Vuelta a Alicante; and finished in 3rd, after a great display of energy, in the biggest race of the amateur scene, the Memorial Valenciaga, with its new finish atop Arrate.

THE DREAM OF HIS PARENTS. Son of Teresa Rivera and Alejandro González, he learned a tough lesson during 2020 as his dad was infected with COVID during the ‘first wave’ of the pandemic in April, with Abner unable to travel back home as the border was closed. He only got back to Puerto Rico in the autumn, more than one year after his last visit. He did so with the full Movistar Team kit and bike, helped by a friend to silently enter the country and reach home to bring his parents a big surprise (picture below), few days after his signing. His family has now seen their dream come true, after lots of sacrifices had to be done, from both personal and economical standpoints, to make possible Abner join the WorldTour – the first ‘boricua’ to reach the top tier. 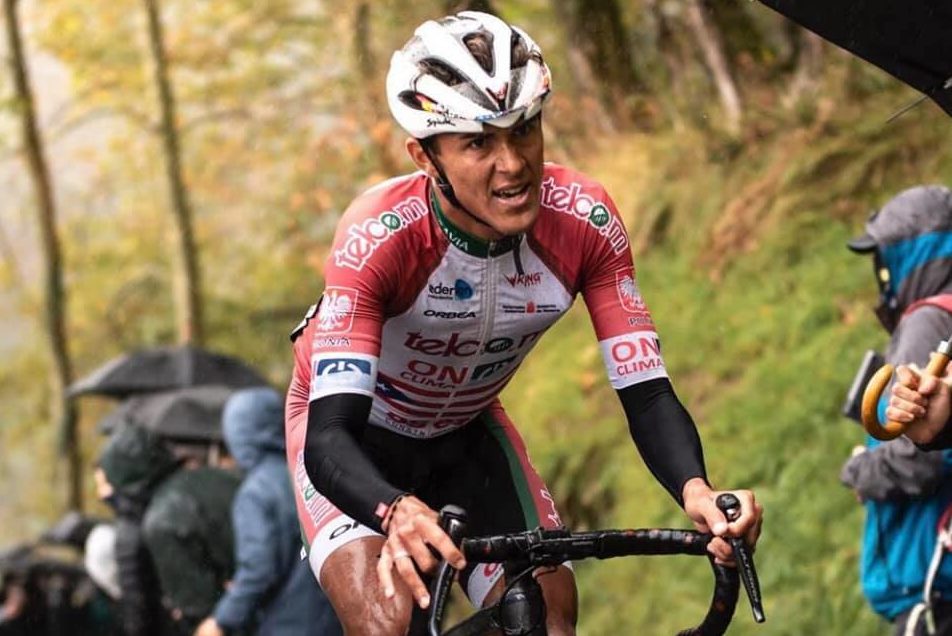 3rd in 2020 at the prestigious Memorial Valenciaga. 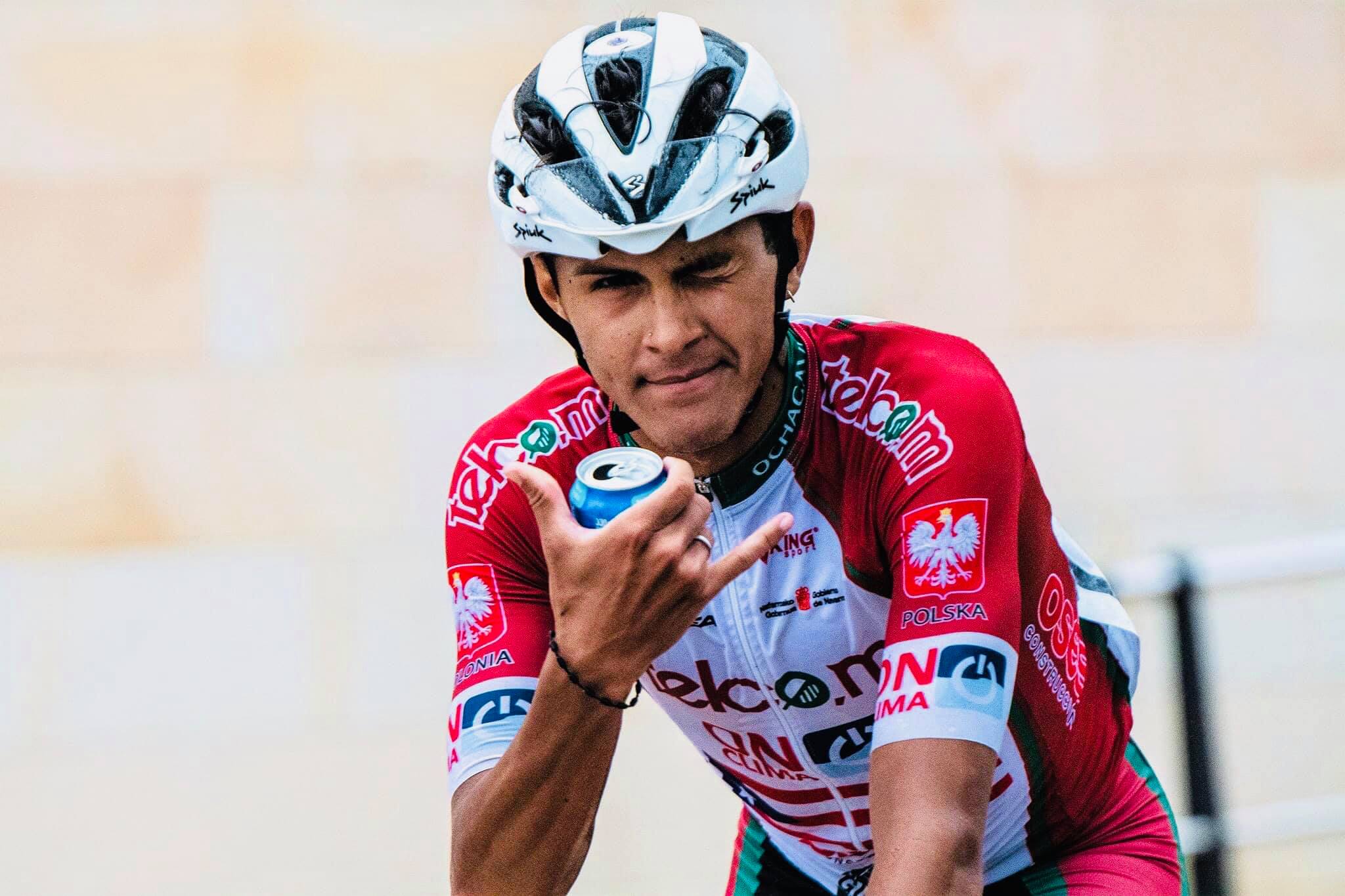 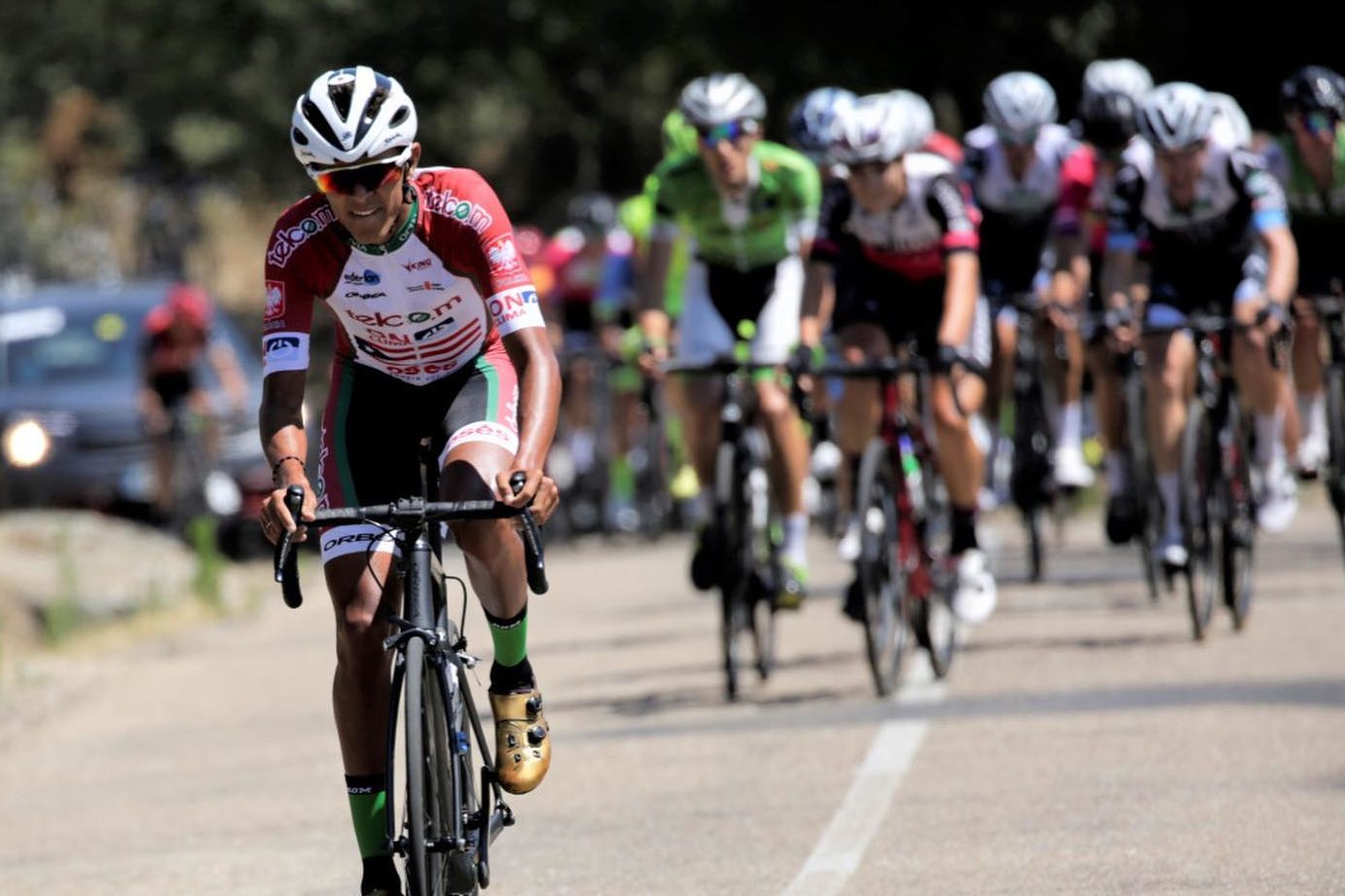 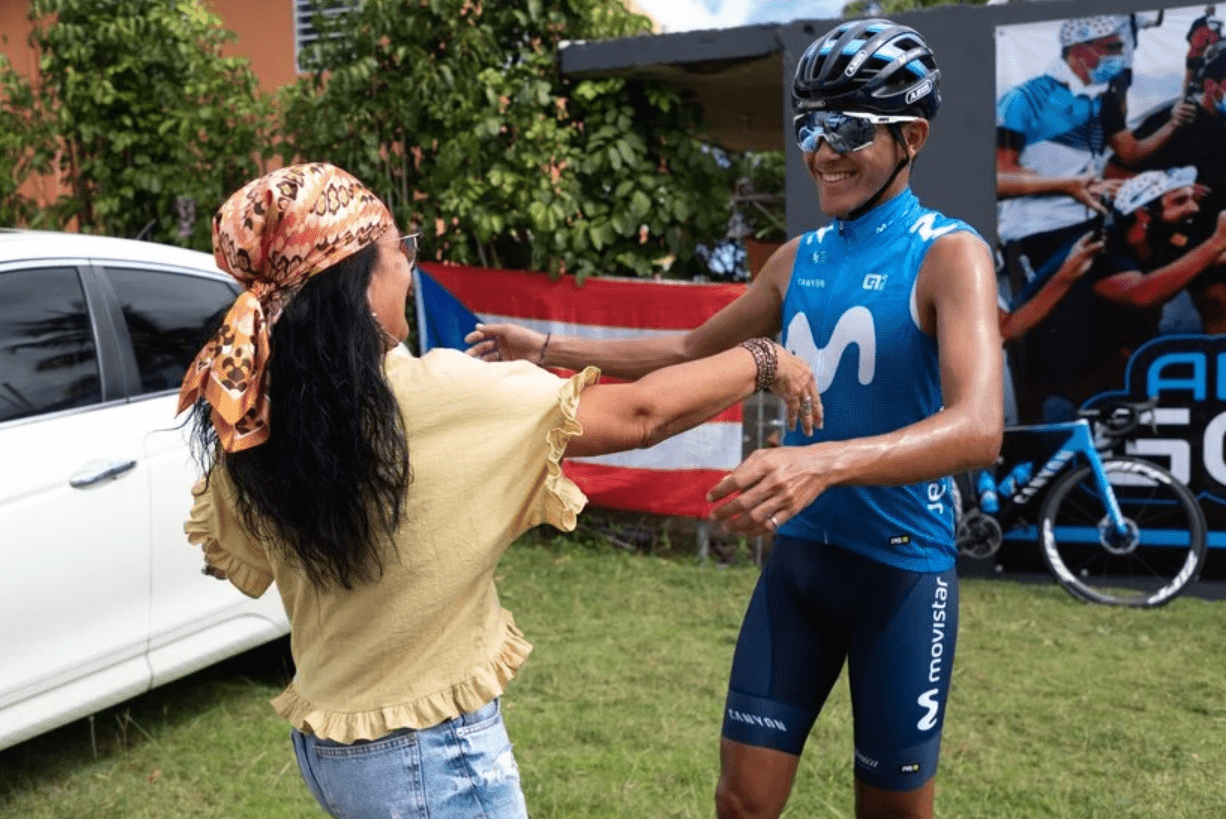 Hugging her mom as he came back to PR.