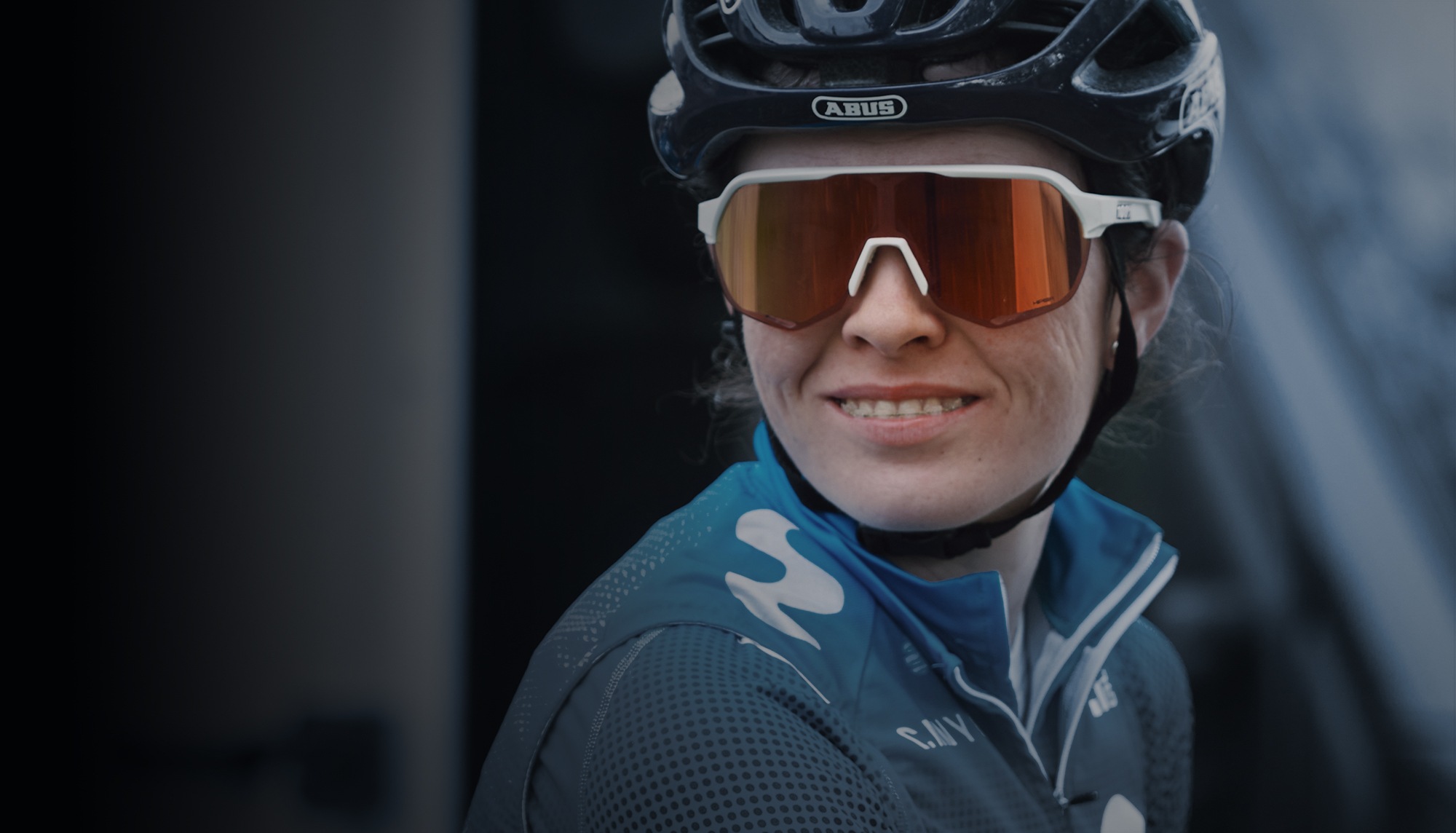 GREAT ASSET TO THIS GROUP. 2021 is the fourth year in cycling’s top tier for Alba Teruel with the Movistar Team, the three previous seasons having witnessed some good performances from this young Spaniard from Valencia, who had previously raced for the Lointek squad. In 2018, she conquered the under-23 Spanish national ITT title and won the Navarra round of the National Racing Series; in 2019, she came close to a stage win in the Vuelta a Burgos -4th on stage one-; and in 2020, she got again in the mix at her beloved Belgian races -10th in Le Samyn-. She’s also earned some respect in the peloton as a good domestique, without ruling out any individual chances in the future.

CYCLING AS A FAMILY. Aged only 24, one could say Teruel has spent her entire life on the bike –  even if cycling was only one of many sports she took up as a young lady, supported by her dad, a passionate aficionado, before she chose to fully focus on bike racing when she was 14. Now, she carries the flag of a very small town, Benigànim, across the entire world. Alba’s mom, Sagrario, follows her to every race close to home, showing the joy of a family always remaining by her side in this chapter of her life.

POLYVALENT ADVENTURER. A former under-23 Spanish cyclo-cross champion, Teruel always ambitioned to race abroad and learn from the best in the sport in order to get to her fullest potential, and was close to taking a drastic choice before Movistar Team’s offer came in the summer of 2017. The help from the Blues has made possible for Alba to show her real courage and quality. 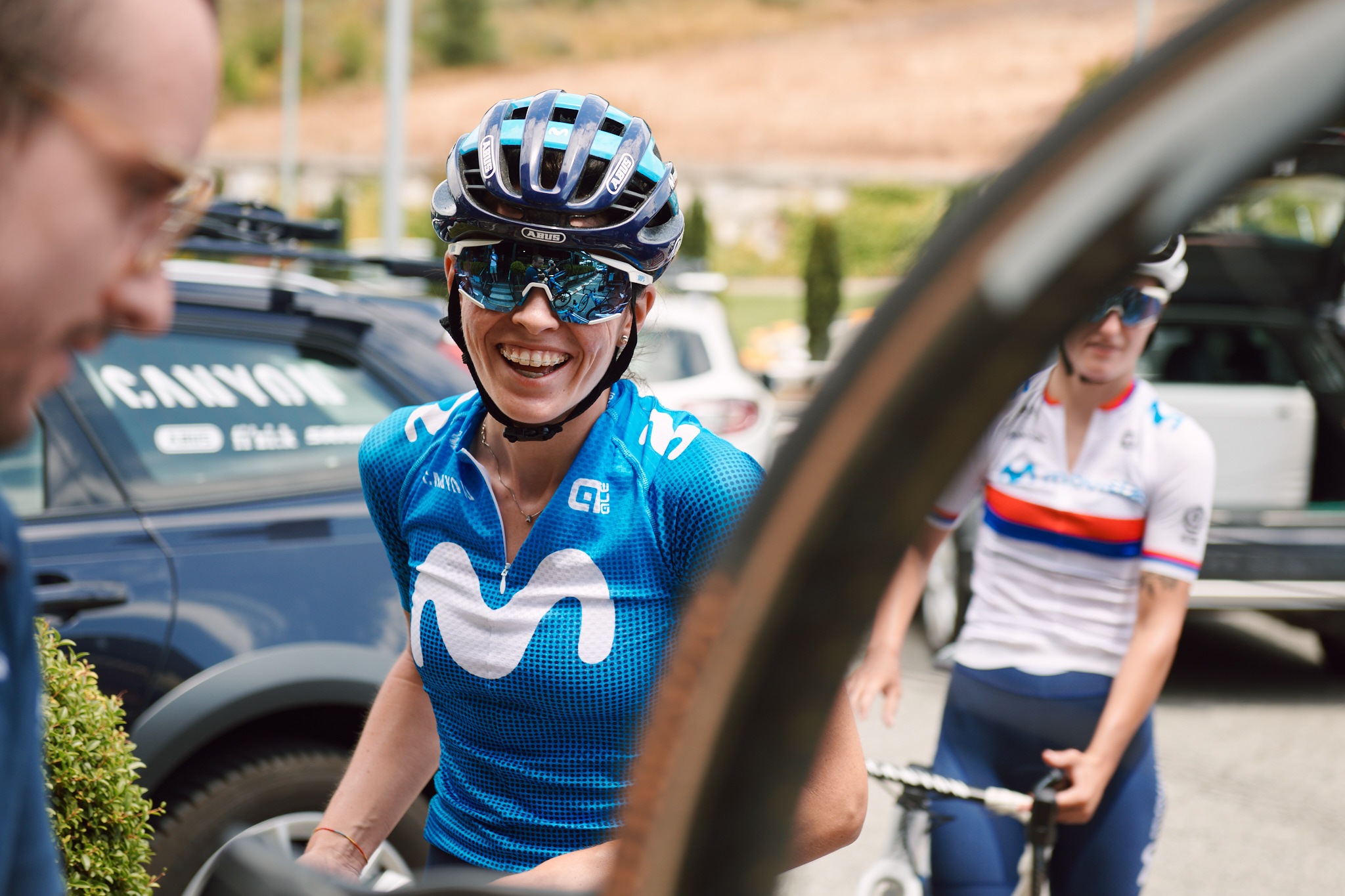 Winner of the Spanish Series’ Navarra round.