STEADY PROGRESSION. One of the youngest members in the Movistar Team roster (born in August 1999), German Juri Hollmann learned the secrets of the WorldTour at every race he managed to line up in the difficult 2020 season. 12th at the European ITT Champs in Plouay and quite consistent in his final races of the year on cobblestones -BinckBank Tour and Gent-Wevelgem-, the Cologne-based, Berlin-born rider will continue to enjoy in 2021 the chance to grow at a team which gives him all patience and support needed to succeed.

BIG LEAGUES FROM YOUNG AGE. Prior to his signing with the Telefónica-backed squad, Hollmann was part -as a trainee, in the summer of 2019- of another WorldTour team: the now-defunct Katusha outfit. Prior to that, he had completed some nice performances as a junior, including a 4th place in the 2017 Bergen ITT Worlds, just eight seconds short for a medal. A powerhouse for flat courses, tough classics or mixed terrains alike, who is yet to breakthrough in the WT.

RAISED ON THE TRACK. Not only Albert Torres, Gloria Rodríguez or Sebastián Mora, to cite three members of the current Movistar Team, have improved their skills on the velodrome. Also on the banking, Juri Hollmann became one of the best juniors in his generation with two German national titles: one at the omnium, in 2017, and another one at the team pursuit, in 2016. With Germany always regarded as one of Europe’s top nations in track events, there’s hope that Juri’s abilities will help him shine brightly on the road, too.

He shares training rides in Cologne with an interesting group of pros called ‘Kölner TrainingsTiere’, which even has its own Instagram account. The list includes four members of the WorldTour peloton: Juri, André Greipel, Nils Politt and Rick Zabel. 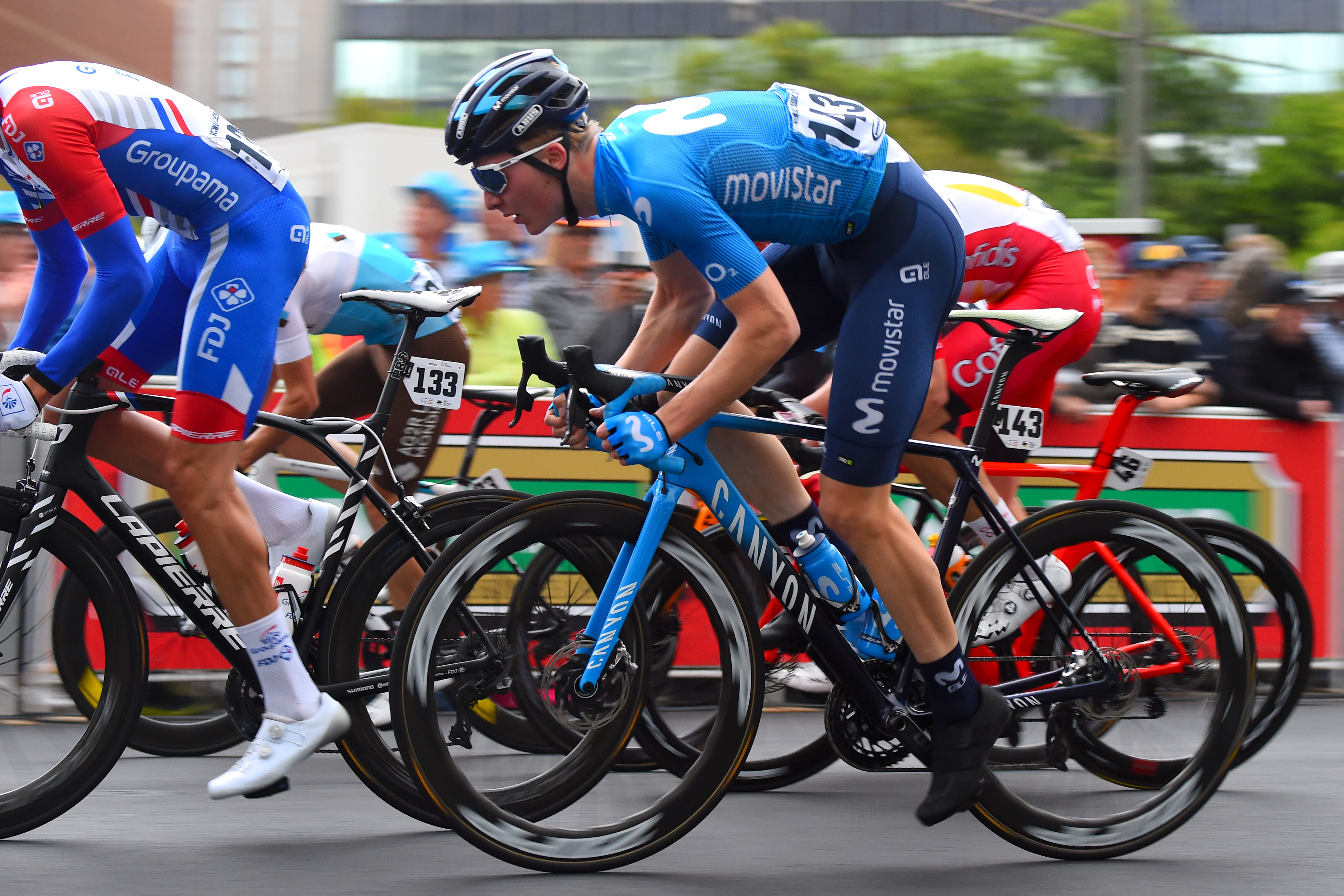 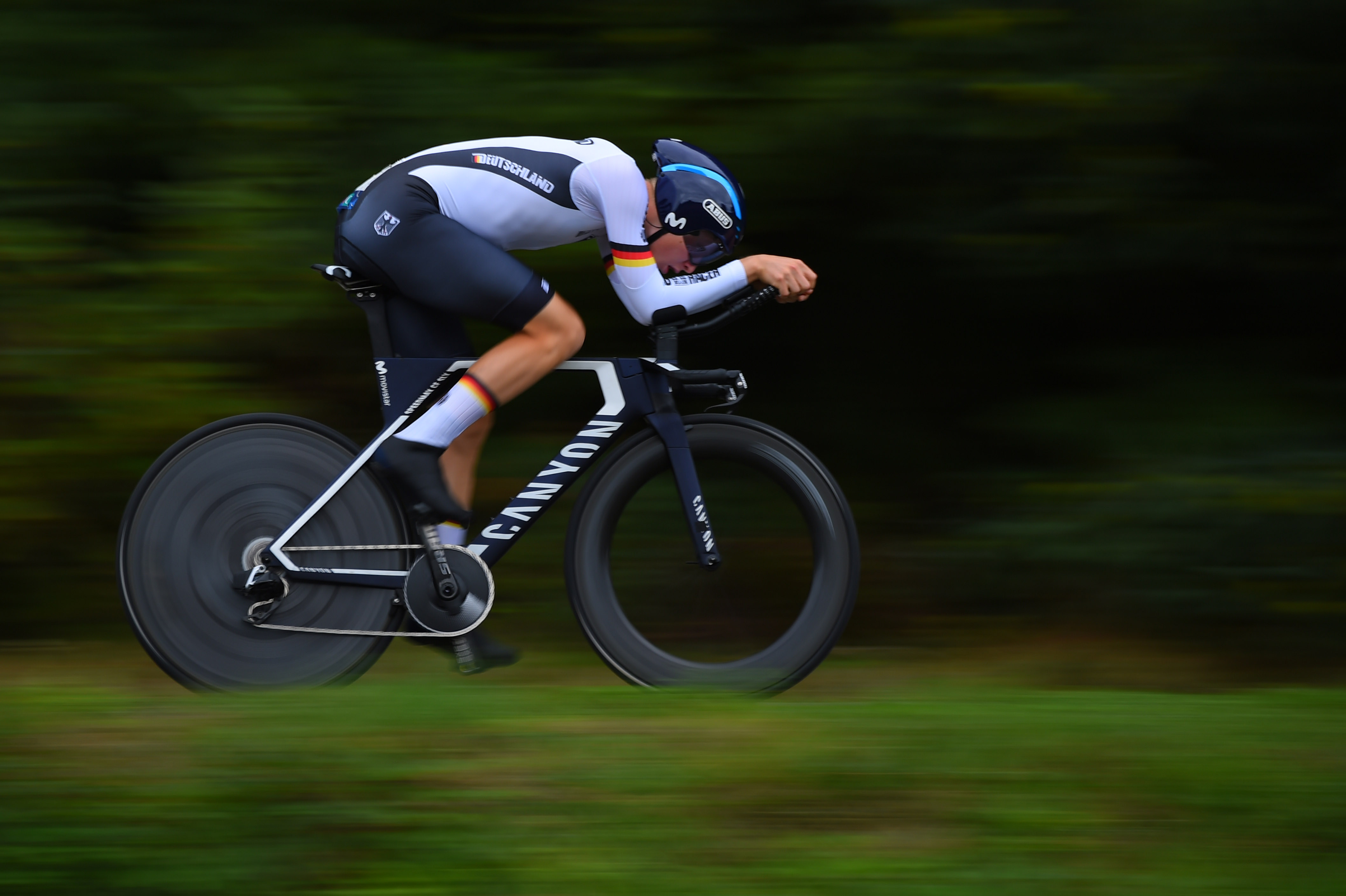 12th in the European TT Champs.