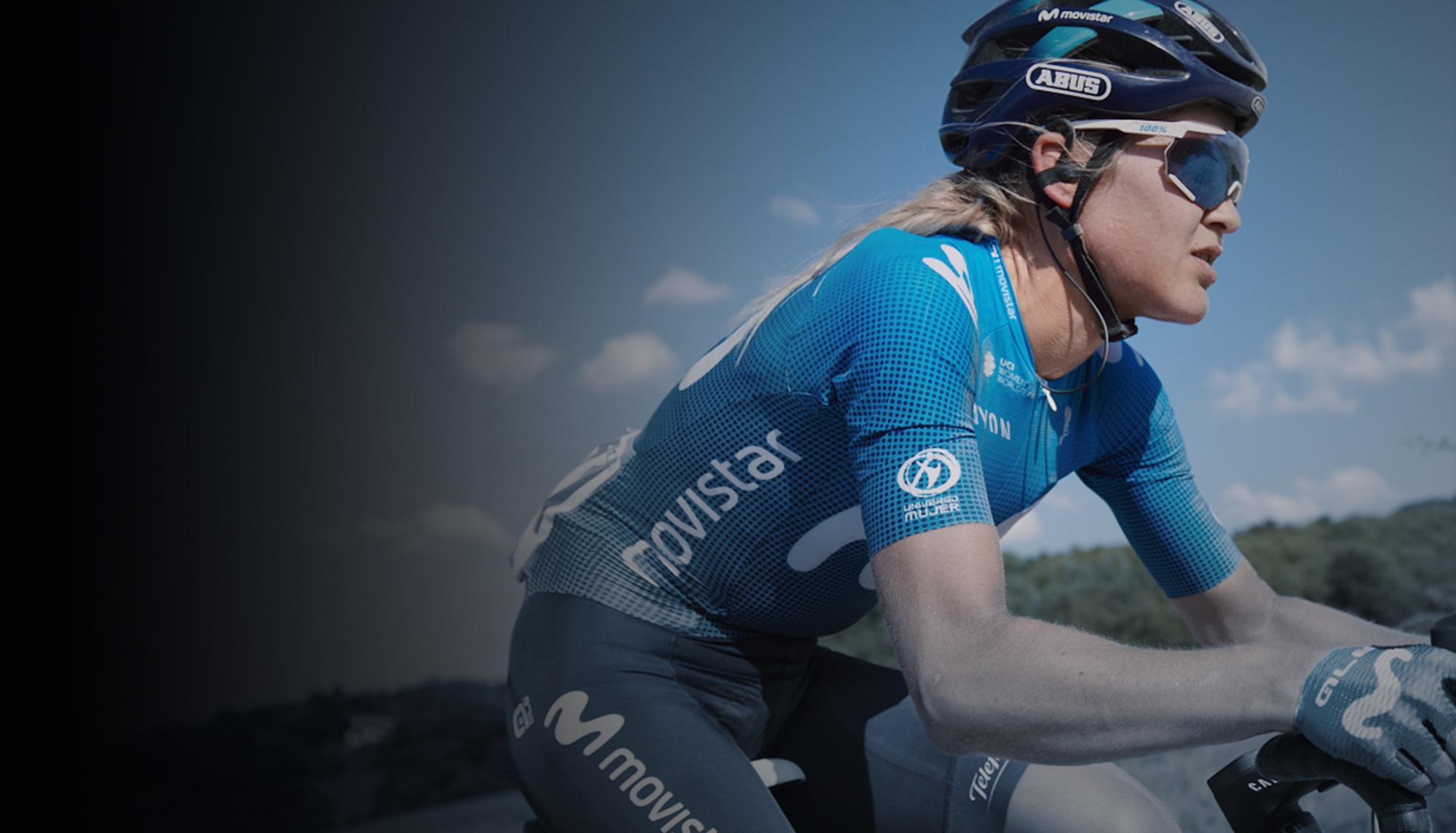 A top talent for the toughest days

EXAMPLE OF COMMITMENT. She’s greatly taken advantage of the chance the Movistar Team offered her for 2020. She learnt Spanish, so different from Norwegian, in barely few months; spends most of the season in Pamplona -where she stayed, alone, during the entire lockdown in March / April- to remain as close as possible to the group; and shows incredible fighting spirit at every pedal stroke. Other than her sporting quality, her human values have earned her a truly deserved, long-term contract extension: she’ll remain a Blue through the end of the 2023 season.

TOP RESULTS. She’s been on the bike for not so long, and every step forward she takes is huge. In 2020, she completed her best pro season: took the Norwegian TT title; finished 4th at a tough Giro Rosa finish -where he was 16th overall- and shone at the Ardenees, 11th in Flèche and an excellent 9th in Liège, so close to a podium result.

QUALITY FOR THE MOUNTAINS. She already showed those signs of quality, especially on the climbs, before landing in the Movistar Team from now-defunct Virtu Pro Cycling. Following a 2018 season marred by injuries, despite which she got to a top-20 overall finish in the Giro Rosa, 2019 was a very consistent year: 7th in both the Bira and the Tour de l’Ardèche, tough races where she’ll try to perform well again in 2021. 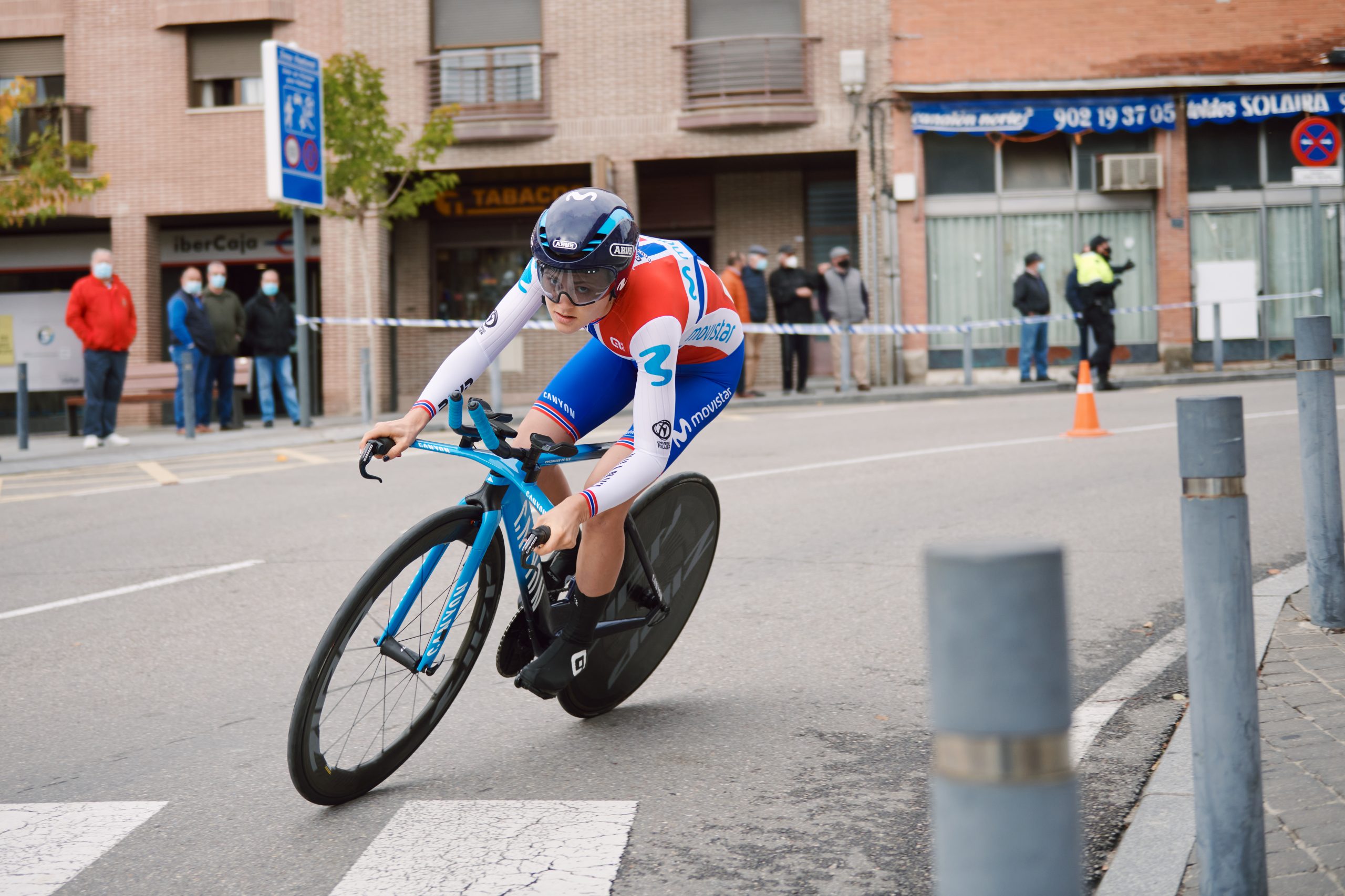 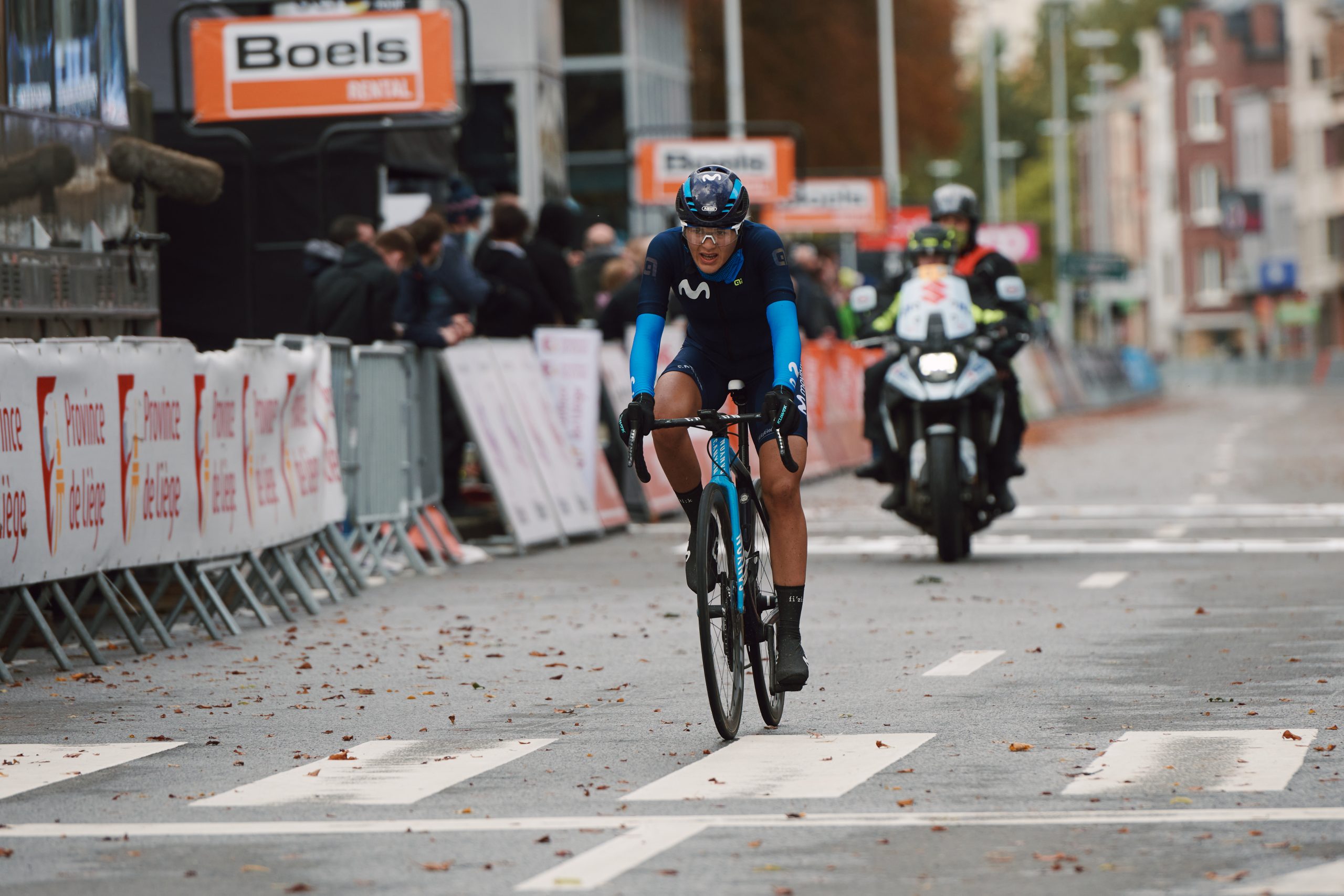 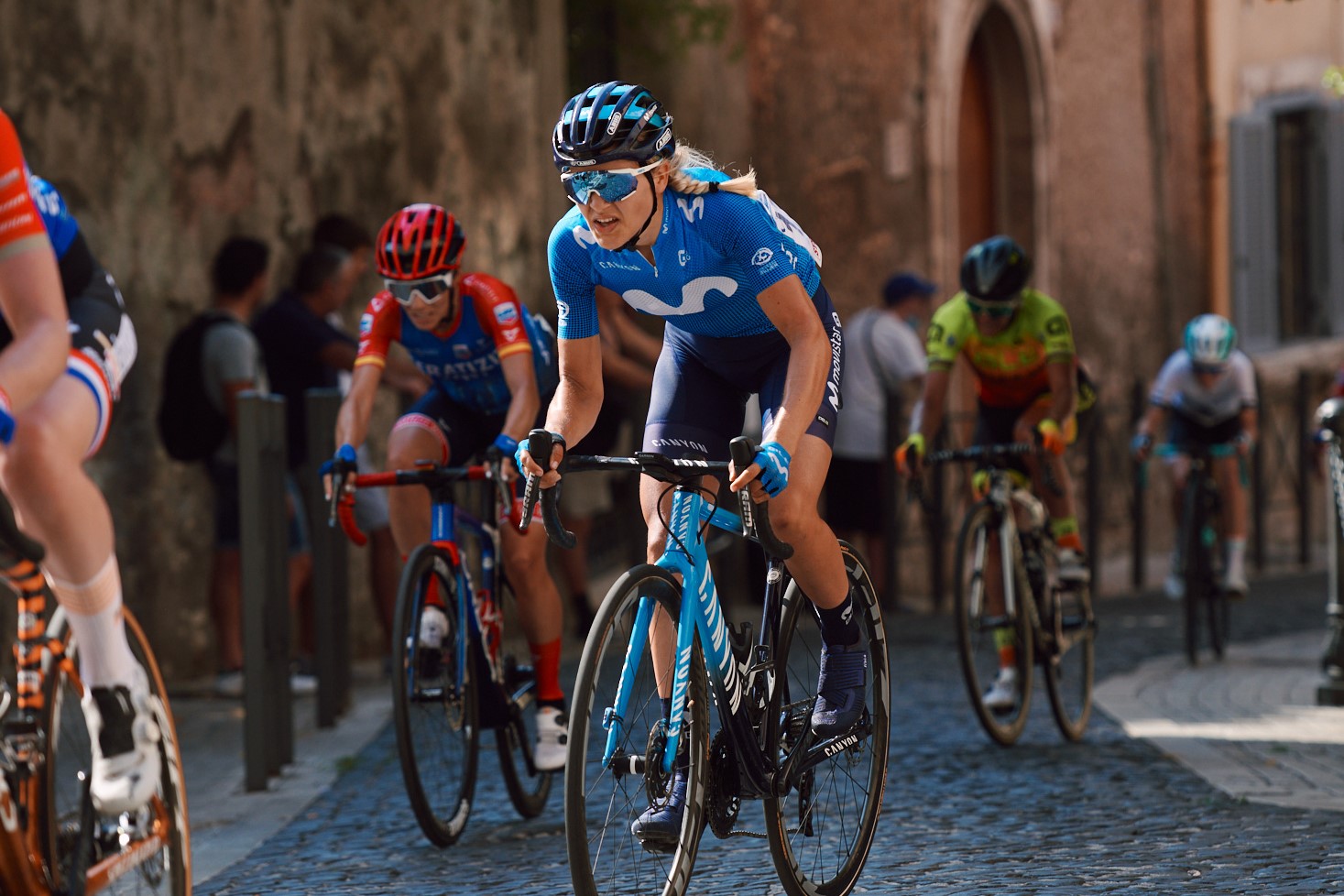 Great performances in the Giro Rosa.